Every Journey Starts With a Step.

We got you sorted when it comes to noodles.

Our Story, So it Begins

Indomie was first introduced in Kenya in 2009 under the distribution company, Salim Wazaran Kenya Company Limited (SAWAKE). The company started their operation in Kenya’s Coastal region of Mombasa and became a pioneer in popularizing INDOMIE instant noodles in Kenya. With the aim of expanding the brand awareness and product across Kenya, Sawake established a head office in Nairobi in 2011.

By that time, Indomie was already popular in many regions around the country. In 2014, the factory plant commenced its first commercial production in Mombasa, employing over 150 employees making Indomie production in Kenya more self-sufficient. Sawake officially became a manufacturing company in 2014 upon the establishment of the noodle factory. Currently, the presence of Indomie in Kenya has already reached to Kisumu, Eldoret, Mt. Kenya regions, Nakuru, Kisii and Eastern regions. Indomie is also widely distributed in Tanzania and Uganda. 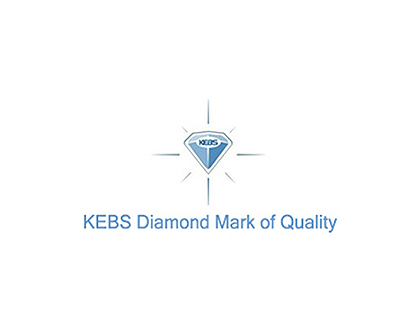 The Diamond Mark of Quality (also referred to as D-Mark) 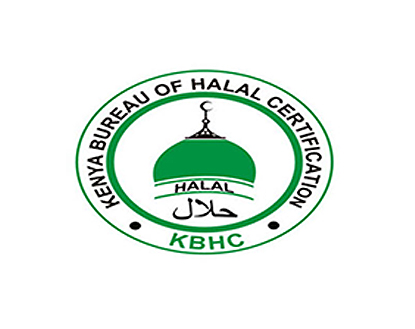 WE'D LOVE TO HEAR FROM YOU!

We have 586 guests online 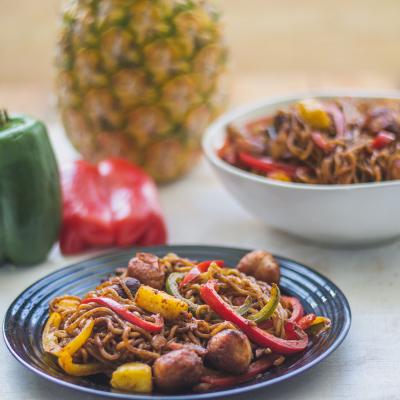 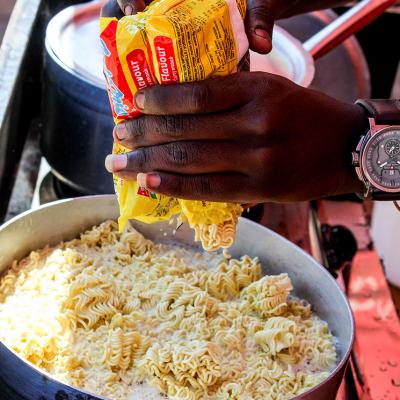 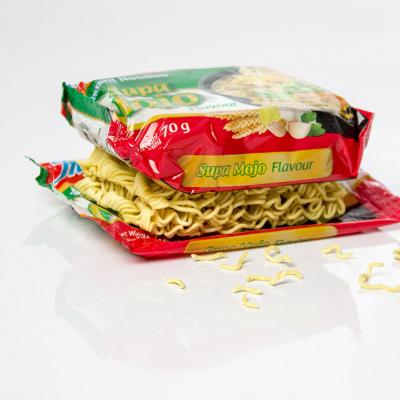 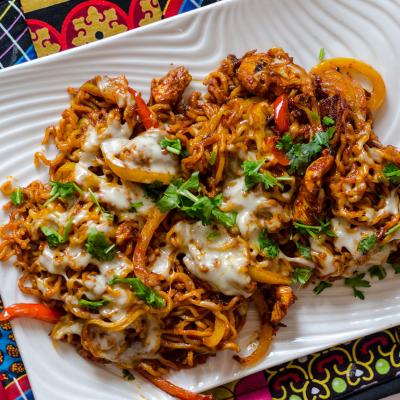 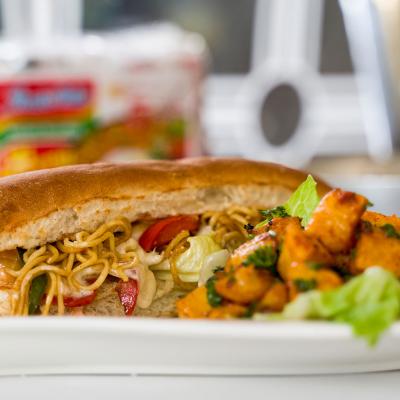 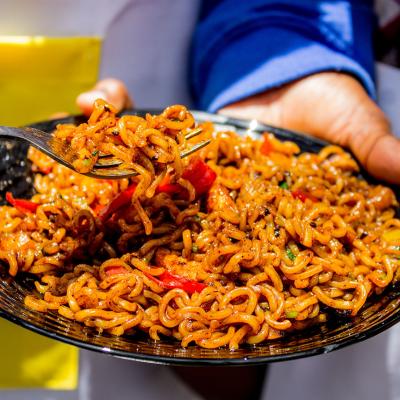 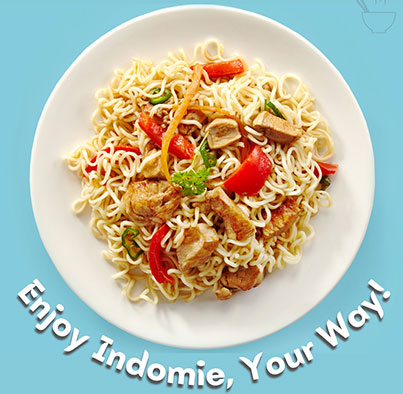